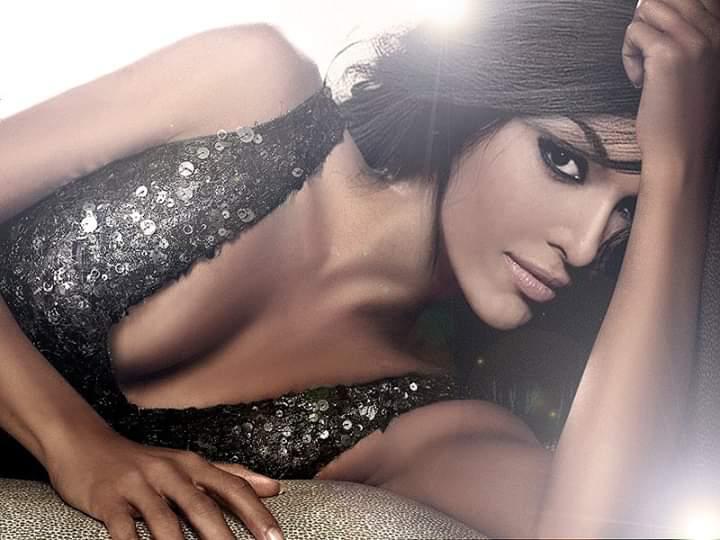 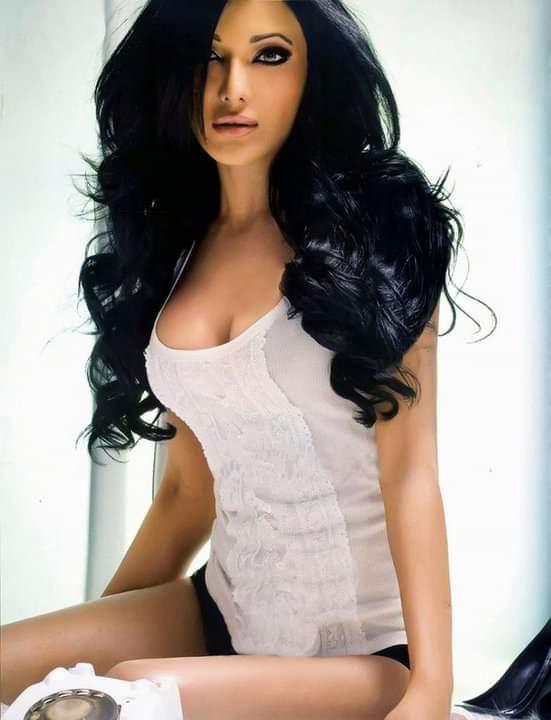 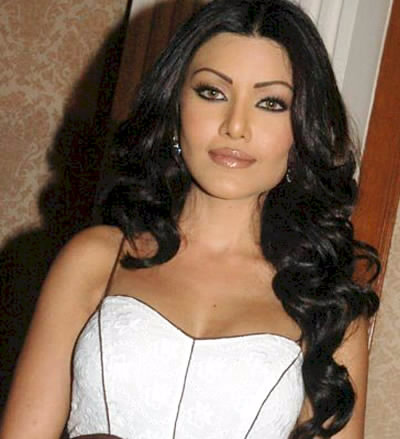 Koena Mitra is an Indian actress and model who appears in Bollywood films. She is mostly known for her item numbers and for her appearance as Julie in the movie Apna Sapna Money Money. he was featured in several music videos, including Stereo Nation’s Ishq, Aaj Ki Raat, Akh Teri, and Channo by Jasbir Jassi. Her first film appearance was a special appearance in Ram Gopal Varma's Road. In 2004, her biggest success came with Sanjay Dutt in Musafir, in the song O Saki Saki The movie was produced by Sanjay Gupta and Sanjay Dutt . In 2005 she appeared in the film Ek Khiladi Ek Haseena playing the role of Natasha. In the same year she appeared in her next film, Insan In 2006, she appeared in the film Apna Sapna Money Money acting as Julie. In 2007, she appeared in the films Om Shanti Om and Heyy Babyy as herself. In 2009, she participated in Jhalak Dikhhla Jaa in the 3rd season. In 2019 Mitra was a celebrity contestant in Colors TV's reality show, Bigg Boss 13. She entered the house on 29 September 2019 and was evicted on 13 October.

Or continue with Mobile